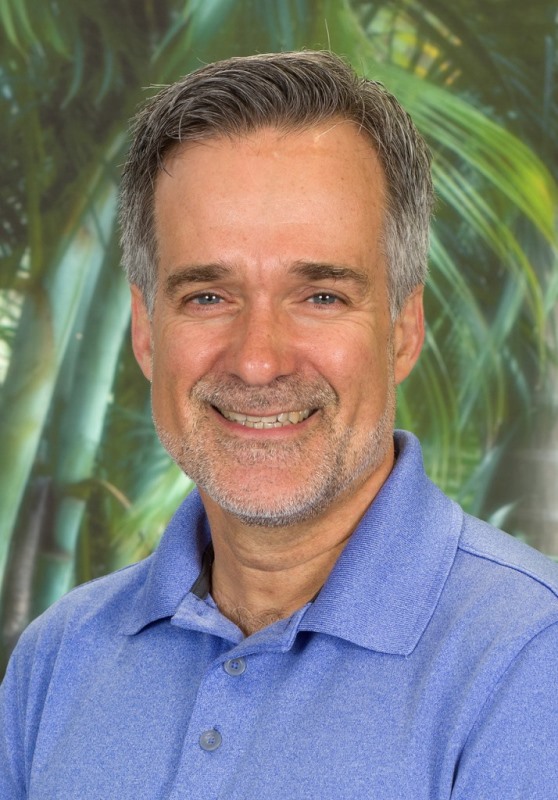 Mark Powell taught since 1994 in lower and upper elementary Montessori classrooms in the Boston area and the San Francisco Bay Area. He was a teacher trainer with the Center for Montessori Teacher Education, New York for twelve years.  Mark has a M.Ed. degree from Lesley University in Cambridge MA, and state teaching credentials from Massachusetts and Queensland, Australia. He has published 25 articles on Montessori education in Montessori and other education journals, and wrote a chapter in the 2008 book A Place for Play edited by Elizabeth Goodenough.

Mark has designed many classroom materials, several of which are now sold across the United States and internationally by companies such as Hello Wood and Nienhuis Montessori. He has also delivered workshops at American Montessori Society national conferences and at private and public Montessori Schools from coast to coast, and has consulted for over 60 Montessori schools in his capacity as trainer and field consultant for CMTE/NY. Mark was also a founding member of the Montessori Leadership Collaborative, a group of Montessori leaders which has met several times a year since December 2011 to promote collaborative action within the US Montessori movement.

In May 2016 Mark returned to his Queensland roots with his family where he has held positions as Assistant Principal at Montessori International College and 9-12 guide at Montessori Noosa at Sunshine Beach, Noosa. In 2021 Mark left the classroom to accept the position of Director of Education Services at Montessori Australia. Montessori Math Cards will now be produced and shipped from Australia. Mark also offers teacher training workshops and consultations for schools. For a list of workshops topics, please download the Advanced Montessori Workshops file on the Downloads page, or contact Mark directly at .

Other Products designed by Mark Powell

These popular Montessori materials have been designed by Mark and are available for purchase through these companies:

Grammar Sense 1 and 2
Cube Up! 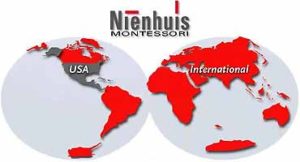